His present Geneva’s office is ideally situated in the heart of the city, in the ancient building between the international and well-known street Rue du Rhone and the famous historic squares Molard and Fusterie (see location plan).

Mr. Barillon has opened another office in the city of Nyon, in the canton of Vaud that has been his place of residence for nearly 25 years. It is perfectly located and easily accessible straight in front of the main train station by address 9 Place de la Gare.

Jacques Barillon has been working as a lawyer in all Roman cantons in Switzerland and has also acted as a counsel in French speaking countries. He has acquired an extensive experience in dealing with foreign jurisdictions namely in the field of family office mandates.

We have always built the relationships between the lawyer and his client as an individually tailored and not as trivial business dealing.

If compared to a doctor, proficiency and high qualification are undoubtedly indispensable to any professional as well as to the lawyer, but they are far from being sufficient. First of all, the client needs an absolute confidence and trust in the relationship with his counsel. He relies with certainty and assurance on his prompt, enthusiastic and completely independent action under any circumstances. Unbiased and not dependent on any third parties such as authorities, counterparties, opposing party, etc., the lawyer should strictly avoid the confusion between the sense of collegiality and the deep respect to the magistrates with corporatism and allegiance.

Our law firm is not an ordinary business entity, but a unique place where a man or a woman who has honoured us by knocking at our door and sharing their issues with us, obtain an efficient and individual assistance tailored to their particular needs.

The list of our expertise areas in which we are working with our Swiss and international clientele: 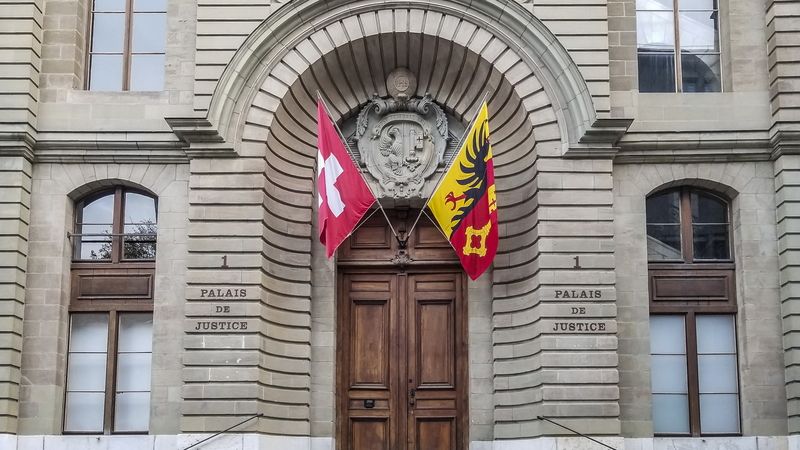 Advice and judicial activity in the domain of: 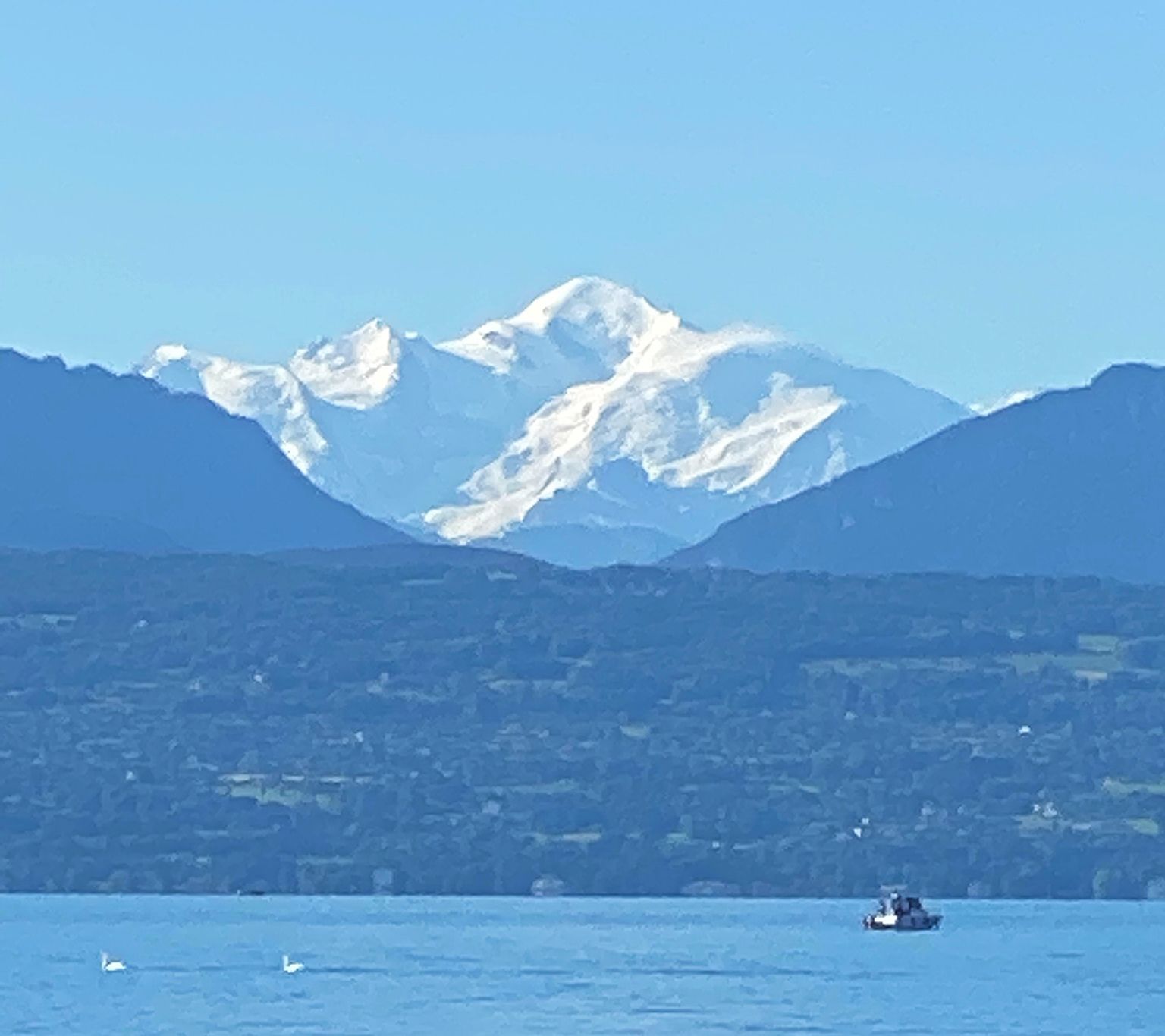 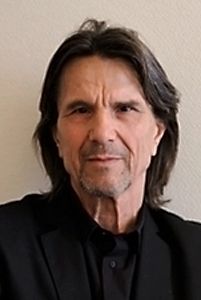 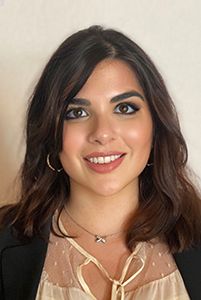 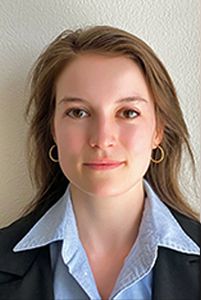 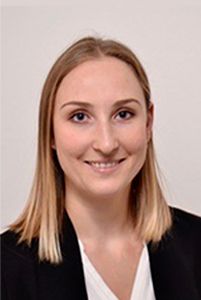 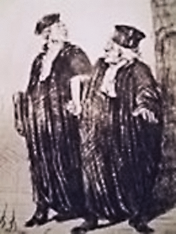